Assuming you’re a fan of live music, Las Vegas concerts in May 2022 look impressive. Sin City will be packed with world-class entertainment options throughout May, some of which will be solo performances, while others are residencies taking place over several dates. The weather is already heating up in Las Vegas, and by the time we reach May, it will be full-blown hot outside, so get ready for those outdoor performances and pool parties!

Let’s start with some of the bigger residencies in Las Vegas during May 2022.

The Colosseum at Caesars Palace

The Colosseum at Caesars Palace is one of the most popular live music venues in Las Vegas, and May 2022 will feature two world-class residencies there. First, Rod Stewart will be performing “The Hits” at The Colosseum during the middle of the month. Dating back to 2011, “The Hits” has been consistently popular with fans, causing Stewart to schedule another run of shows throughout 2022. May performances of “The Hits” will take place on the 13th, 14th, 18th, 20th, and 21st. Then, at the end of May, The Colosseum will be home to Keith Urban, performing there on the 27th, 28th, and 29th.

If you haven’t already heard, the new Resorts World Theatre is the biggest stage in all of Las Vegas! Resorts World Theatre has already been home to megastars like Katy Perry, Carrie Underwood, and Luke Bryan this year. Now, get ready to add another major name to the list, as international superstar Michael Bublé brings his sweet vocals to Las Vegas for only six performances. My wife is lucky enough to be attending one of these shows with her Mom, so please keep an eye out for a review from us about that show soon enough. Bublé’s first three shows will be in late April, and then the final three will take place on May 4th, 6th, and 7th.

Silk Sonic is back for round two

Silk Sonic, the power duo of Bruno Mars and Anderson Paak, is back in May at the Dolby Live theater in Park MGM. This new string of performances will already be their second run in 2022 at Dolby Live theater. Having heard firsthand about how good the show was during the first run, I’m expecting this to be the top Las Vegas residency of May 2022. Silk Sonic’s May Las Vegas shows will take place on the 4th, 6th, 7th, 10th, 13th, 14th, 17th, 20th, 21st, 25th, 28th, and 29th.

The beginning of May features the end of John Legend’s show “Love in Las Vegas.” The final three performances of this popular residency will take place on May 4th, 6th, and 7th. Don’t worry if you cannot catch John Legend during this run, though, as he will be returning to Zappos Theater for another run in August 2022.

Then, the second half of May will belong to four-time Grammy winners and Rock n Roll Hall of Fame inductees, The Doobie Brothers. Fans will have the opportunity to enjoy The Doobie Brothers live in Las Vegas, featuring Michael McDonald, at Zappos Theater on May 13th, 14th, 18th, 20th, 21st, 25th, 27th, and 28th.

Santana at House of Blues

House of Blues isn’t your typical location for a Las Vegas residency, but that didn’t stop Carlos Santana! His band will be performing eight May shows at Las Vegas House of Blues, located within Mandalay Bay. Those eight shows are taking place on May 18th, 20th, 21st, 22nd, 25th, 27th, 28th, and 29th.

Due to popular demand, Anita Baker, the Grammy-winning R&B singer, had to add more dates to her upcoming Las Vegas residency at Venetian. Her first five scheduled shows, set to take place in late May and early June, quickly sold out, prompting Baker to add three more dates in May. As a result, her May 2022 Las Vegas performances will take place on the 20th, 21st, 25th, 28th, and 29th.

Other notable Las Vegas Concerts in May 2022

On Friday, May 13th, country superstar Eric Church brings his “Time to Gather Again” tour to Las Vegas. The chart-topping singer will be performing live in the round at T-Mobile Arena, and this will be the only concert in May at that venue.

MGM Grand concerts and music events in May

If you’re open to attending an awards show, consider the Billboard Music Awards on Sunday, May 15th, at MGM Grand Garden Arena. This is an excellent opportunity to get up close to many of your favorite musical artists in a non-concert setting.

The following weekend features two more concerts from major artists at MGM Grand Garden Arena. First, Seattle-based grunge icons Pearl Jam will be performing on Friday, May 20th. Then the following night, on Saturday, May 21st, The Eagles will be bringing their Hotel California tour to Las Vegas for one night only!

Mandalay Bay concerts in May

Another big MGM property, Mandalay Bay, has several notable concerts scheduled for May 2022. Please note that some of these performances are taking place outside at Mandalay Bay Beach, while others will be indoors at the Michelob Ultra Arena.

The Mandalay Bay Beach performances consist of Ska legends Sublime with Rome on Saturday, May 28th, and country singer/songwriter Riley Green on Sunday, May 29th. Both shows begin at 9:00 pm. If you can’t catch Sublime on the 28th, you will have another opportunity to see them at the same time and place on Saturday, July 2nd.

Rap legends Snoop Dogg, Ice Cube, and Warren G will be performing at Michelob Ultra Arena in Mandalay Bay on Saturday, May 14th. Then, at the end of the month, New Kids on the Block are bringing “The MixTape 2022 Tour” to Las Vegas on Sunday, May 29th. Also featuring Salt N Pepa, En Vogue, and Rick Astley performances, this promises to be a fun night of old-school pop music!

If you’re looking for more of a club atmosphere for your next Las Vegas concert, you should check out House of Blues, located within Mandalay Bay. Some of the bigger shows going on there in May include

Other Las Vegas club shows in May 2022

The Theater at Virgin

The Chelsea at Cosmpolitan

Las Vegas Concerts in May 2022 summary

As usual, live music fans in Las Vegas will be spoiled with all the great shows going on. Regardless of your musical preferences, there’s a good chance you can find something that suits your tastes amongst these performers.

As mentioned earlier, my wife will be going to one of Michael Bublé’s May Las Vegas shows, and on the same night, I’ll be seeing Jerry Cantrell with a friend at House of Blues. So we’re both looking forward to doing reviews of the shows. Please visit our concerts page if you want to check out more of our concert reviews. In the meantime, rock on and enjoy the shows! 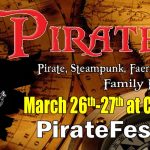 Plunder In The Desert – Our Pirate Fest Review 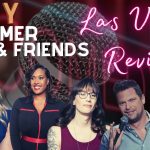 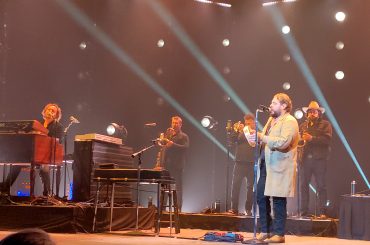 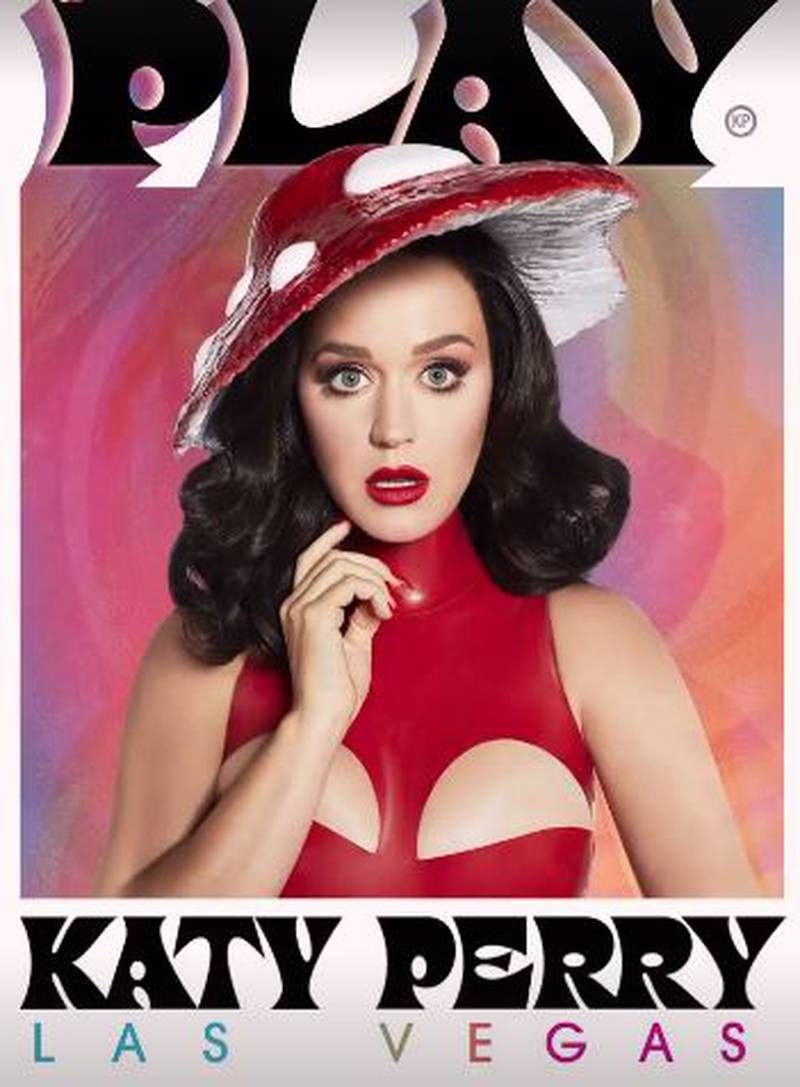